HomeEntertainmentThe Man With Courage: An Entrepreneur And Musician 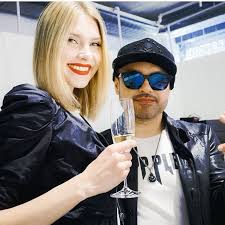 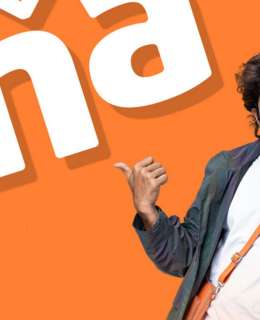 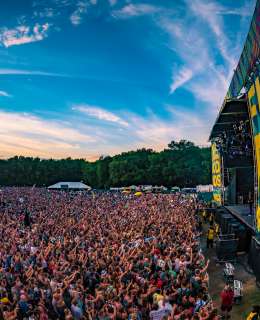 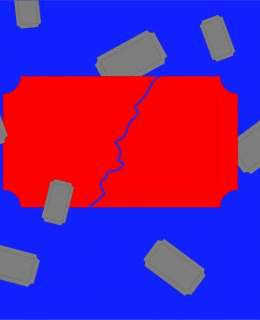