Can a man be selected as maid of honor?

HomeWeddingCan a man be selected as maid of honor?

The maid of honor’s role was often considered gender-based. But things have changed in this modern world; the bride can even select a man as her MoH.

Man of honor can prove to be an unconventional surprise and fun opportunity. Guys can easily manage wedding planning related tasks, except for the bridal shower and certain traditional maid of honor duties. The person can prove to be a great helping hand if he’s equally laissez-faire during various procedures.

Your guy friend or brother can be the best option

A bride may have several gal pals, best friends, sisters, or cousins to choose from as her maid of honor. And this may put her in a difficult spot because after selecting one, others would probably feel sad if left out. Thus, at times, brides prefer choosing their male best friend for the honor and let him stand next to them for the big day. 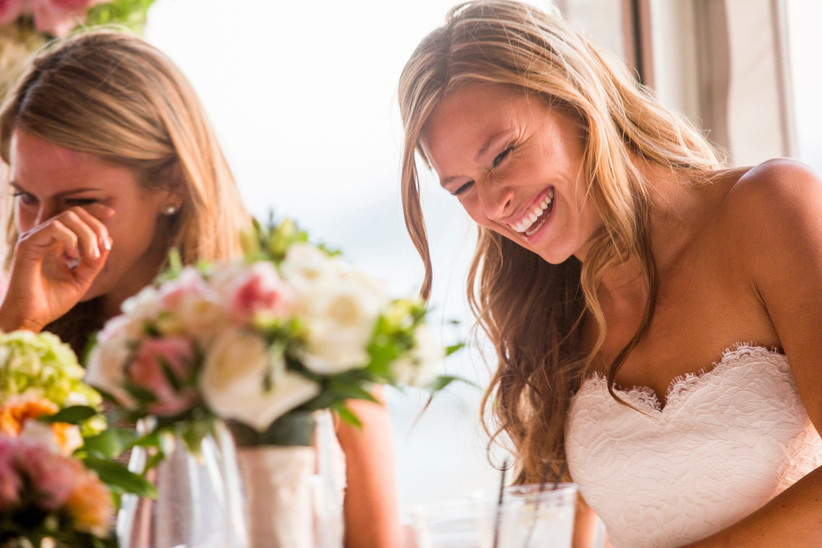 Another unconventional idea is to have both, a maid of honor and a man of honor. However, it is advisable to debate this with the priest first, as some of them may not appreciate the idea and recommend settling for just one.

Man of honor may not have a good sense in selecting flowers or other stationery. He may not be able to lead other bridesmaids during events. But, remember, a guy can indeed plan a great bachelorette party for the bride’s last night before the wedding.

The bride’s entire bridal party may end up selecting multiple dresses, and the bride can find choosing one as something complicated. On the other hand, if she lets the man of honor choose the dress, bridesmaids won’t have the option to complain.

Lastly, the bridal party should be a reflection of the bride’s personality. She needs to be surrounded by people who have supported her all these years. No matter if a girl leads the efforts or a guy; the bride should feel comfortable with him around. Being a man of honor is an equal honor. Just like a maid of honor speech for sister, you can find one for a guy friend or bother as well. So, there’s no need to worry; just go against the tide.